Callsigns In Conflict: Can A DB Station Use FCC-Assigned Call Letters?

A station owner recently wrote us to ask:

I checked the FCC website call letters directory. What happens if the call letters are licensed by the FCC, but are available through IRUC? Could their be an issue with the FCC, or with the radio station?

Radio station callsigns are, in essence, a cataloging system.

However, in some cases, an owner will file to trademark the callsign, as call letters can – again, in some cases – be considered a brand or trade name.

For example, the “WCBS” callsign is a federally-registered trademark, held by CBS, Inc., for their AM and FM stations in New York. 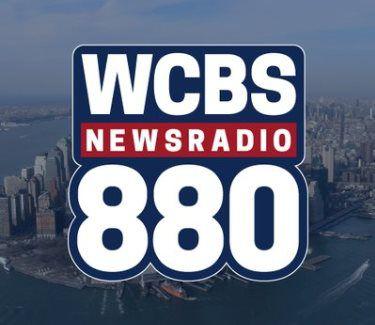 As such, a digital (Internet-only) radio station could file to obtain the WCBS-DB callsign for their station … but they would be setting themselves up for possible (or, more likely, probable) legal action by CBS.

On the other hand, the KMZN callsign was assigned by the FCC back in 2014 to an AM and FM combo broadcast operation in Oskaloosa, Iowa.

The station’s owners have not filed for federal trademark protection from the USPTO, but they could claim common law rights to KMZN, as they have used it regularly to identify their station for the past several years. (Trademark rights begin when the mark is put into use, as long as there is no conflict with an existing trademark.)

The KMZN-DB callsign remains available for a digital-only station – and, in fact, the owners of the AM and FM stations in Iowa could register it for their online simulcast if they chose to do so – but you could request it for your own station, if you felt comfortable in doing so.

(And there is nothing stopping you from checking with the AM, FM or TV station that currently holds the callsign that you are interested in; we know of at least two situations involving FCC-licensed stations in Oklahoma and California in which the digital-only stations inquired and were told that there would be no issue with using the same callsign online – mostly because the terrestrial station used a different imaging “brand” as its main identity.)

You didn’t mention what callsign you were considering, but I’ll note that there are about 17,500 callsign variations available to you, depending on where your station is located.

Hopefully there is one available that fits for your station without causing a conflict!