The NAdB About Our Organization 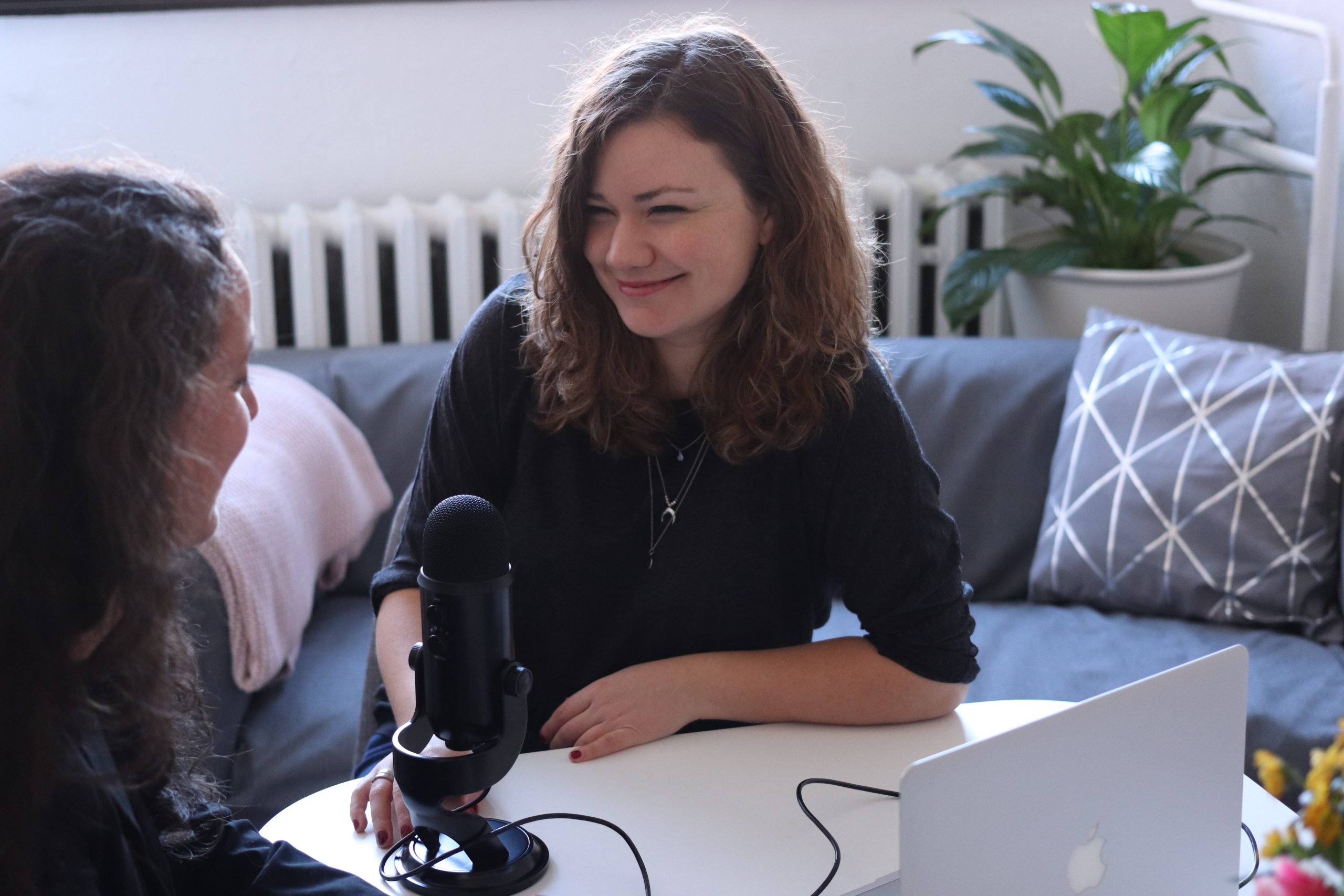 The National Association of Digital Broadcasters (NAdB) was founded in 2009 to provide support, education and advocacy functions for Internet radio and streaming digital broadcasters and podcasters, including assignment and administration of call letters as a cataloging system for digital/streaming radio stations.

In addition to its mission as the leading advocate for digital broadcasters, the NAdB serves as the liaison to IRUC/DRuID Radio in order to provide a uniform system of assigning callsigns (call letters) to Internet-only radio stations in the United States.

While traditional over-the-air AM, FM, TV and Amateur stations are typically assigned call letters by their national authority (such as the Federal Communications Commission in the United States), no such catalog system existed for the tens of thousands of Internet-only stations.

Digital Radio Uniform Identifiers (DRuIDs) are assigned by a nonpartisan international administrative team upon the request of station owners. DRuID prefixes are pre-assigned to individual countries and regions under standards established by the International Telecommunication Union (ITU) and adapted for the diverse Internet/Digital Radio community.

With the increased adoption of standalone Internet radio receivers, a standardized catalog system for allocating callsigns to Web radio stations has become a virtual requirement.

Consider the listener’s perspective: while a person tuning in to a standard FM radio can merely turn a dial, punch in a frequency or scan for local stations, the new breed of digital radio receivers can present a challenge.

With a Digital Radio Uniform Identifier (DRuID), your prospective listener only needs to enter a few letters into the radio’s search utility in order to tune in to your station.

It’s convenient for the listener, and opens up the potential for an unlimited international audience for your station!